Since opening in 2015, Patterns has firmly established itself both as a safe space for Brighton’s underground club culture and a small live music venue that punches above its weight. Built on the grounds of 10 Marine Parade on the former site of an art deco hotel, the building has a deeply ingrained musical heritage, including Ted Potters Music Bar and the infamous Escape Club. 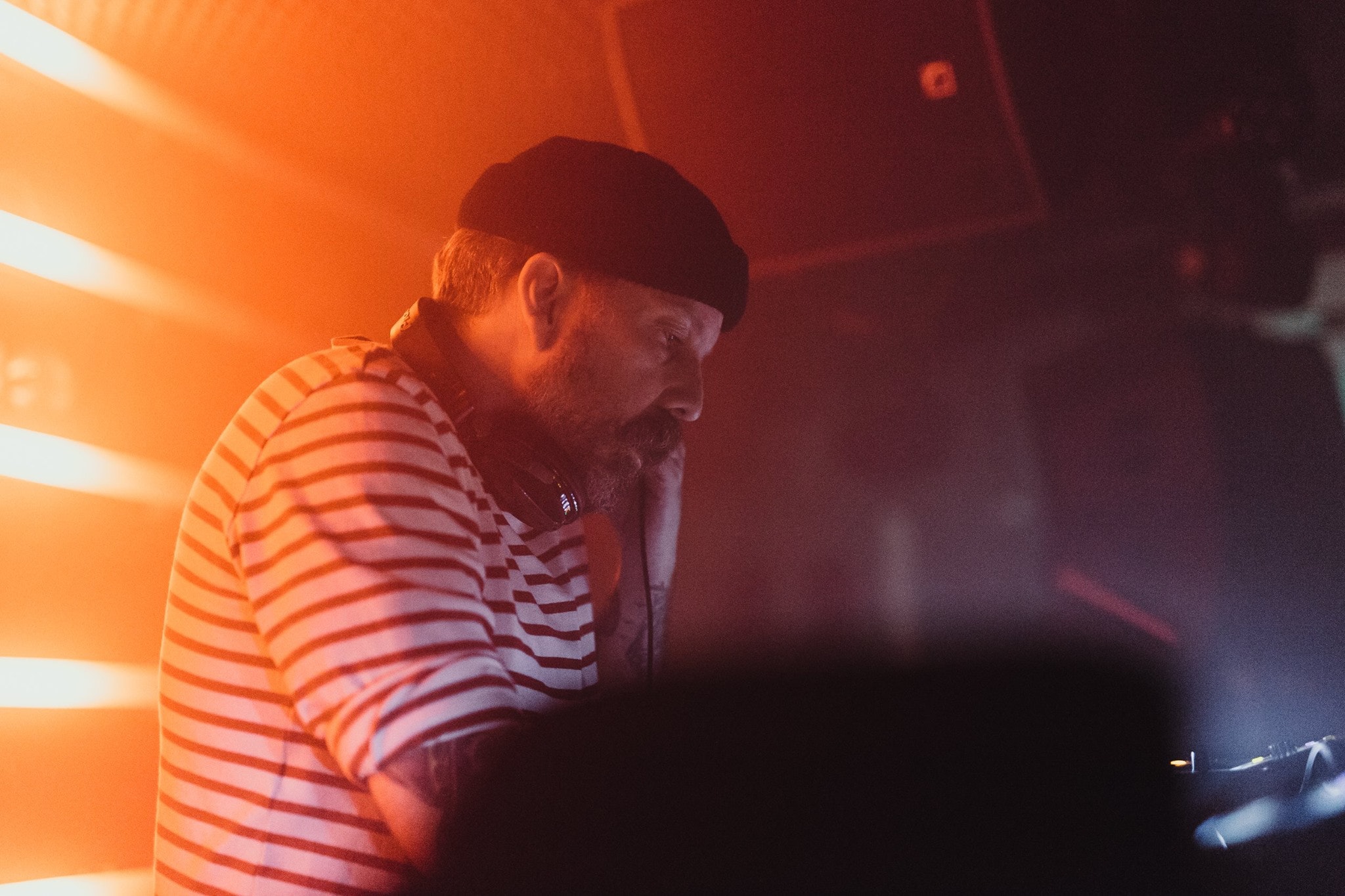 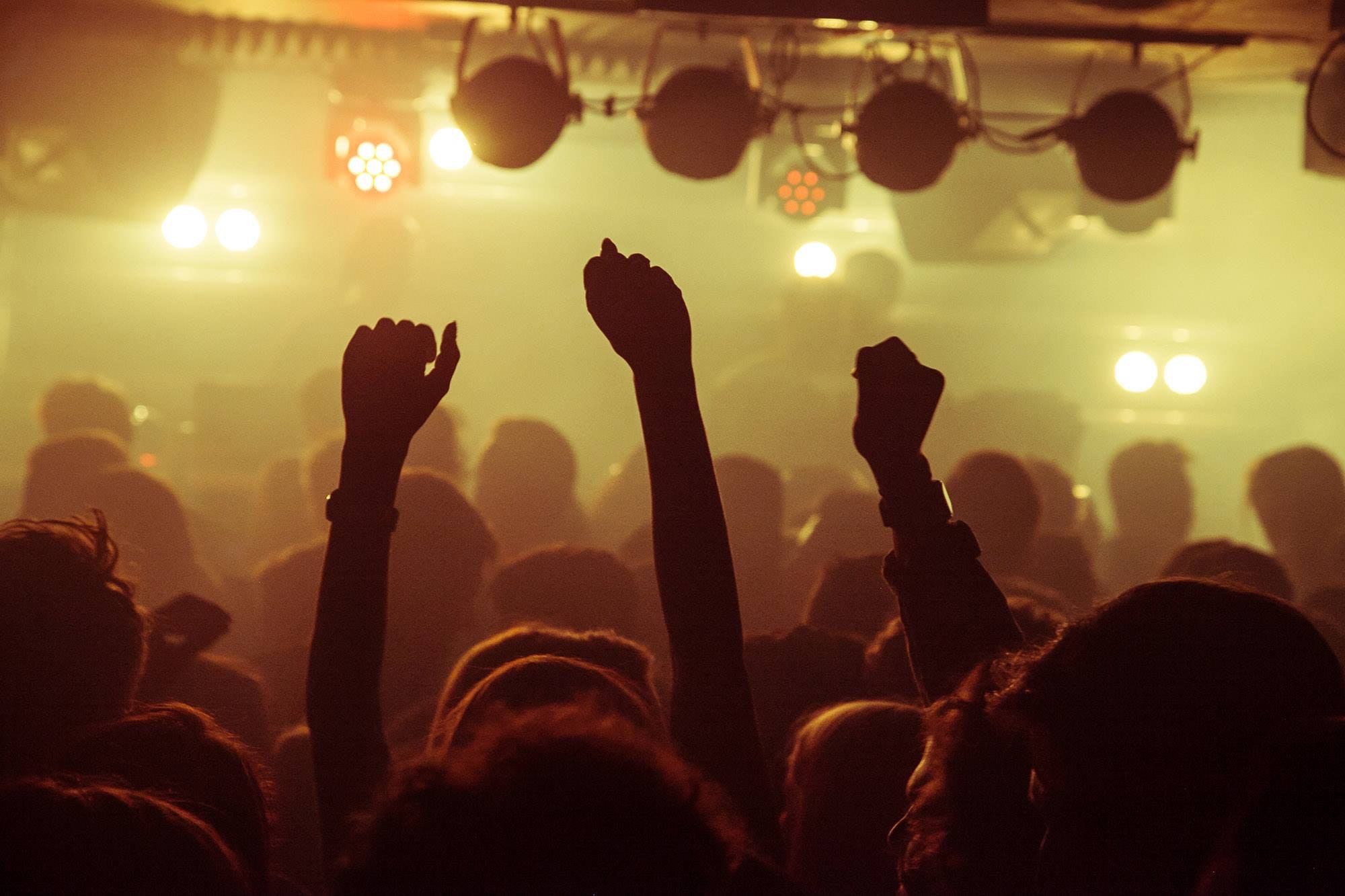 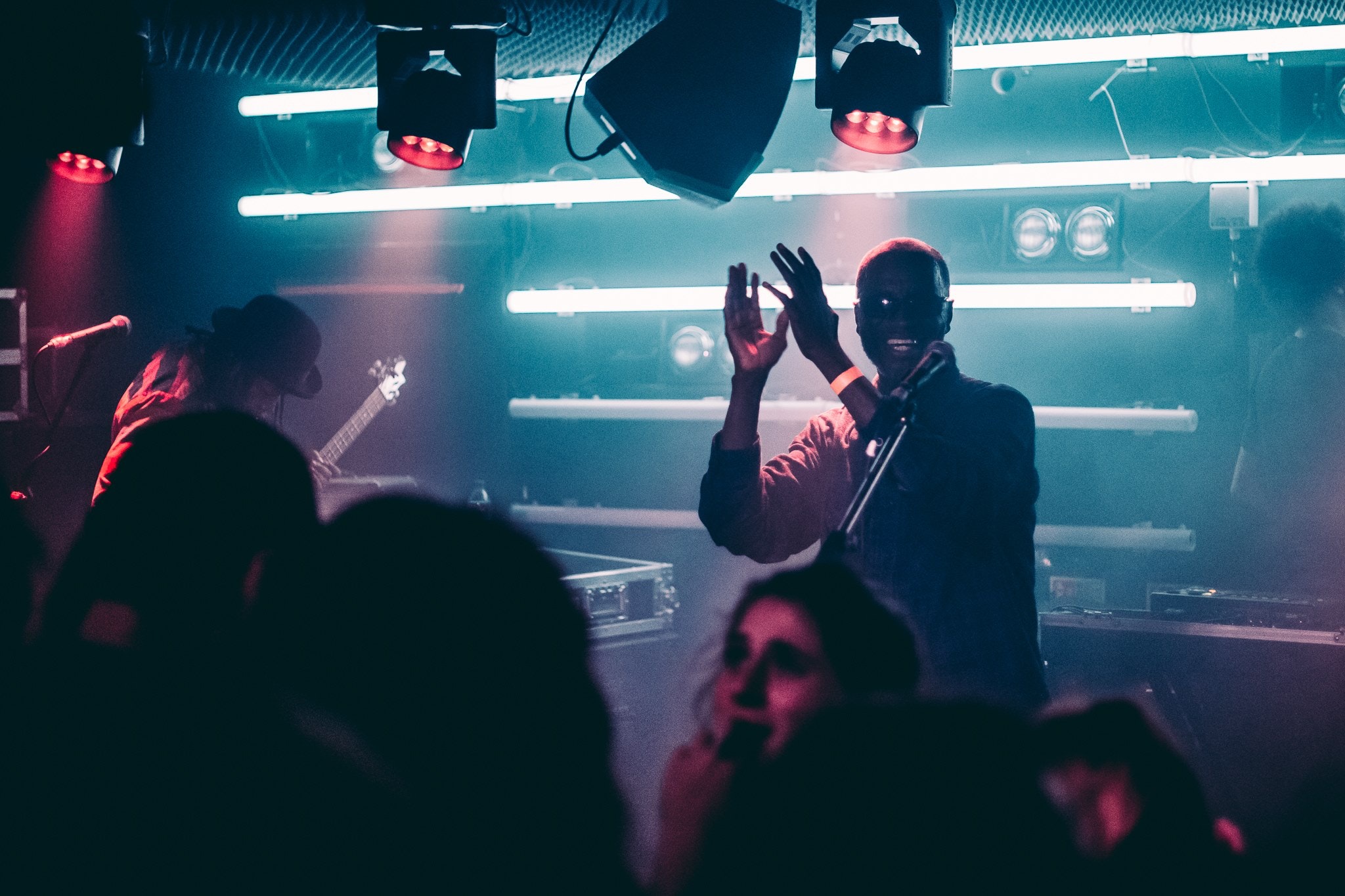 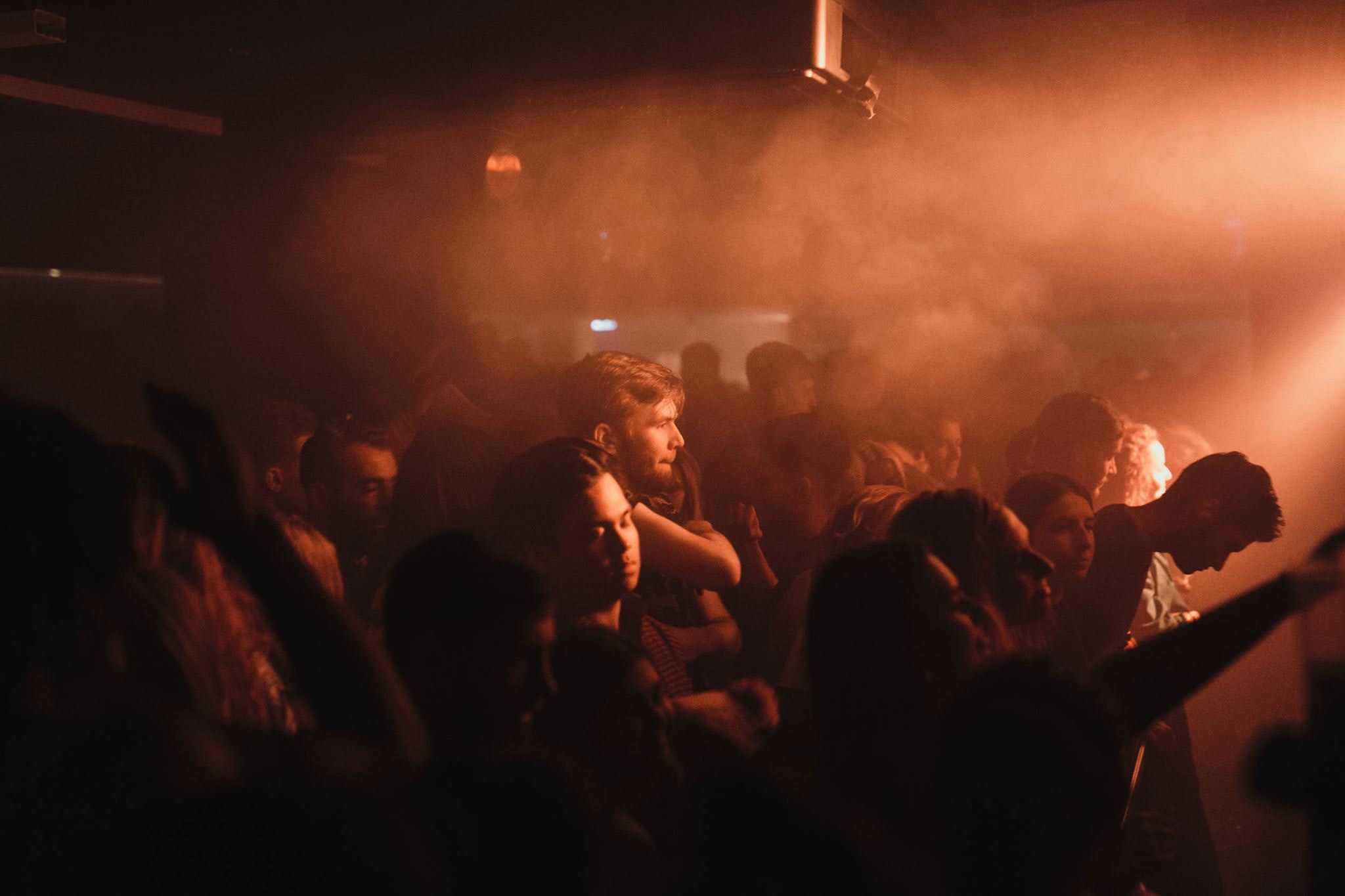 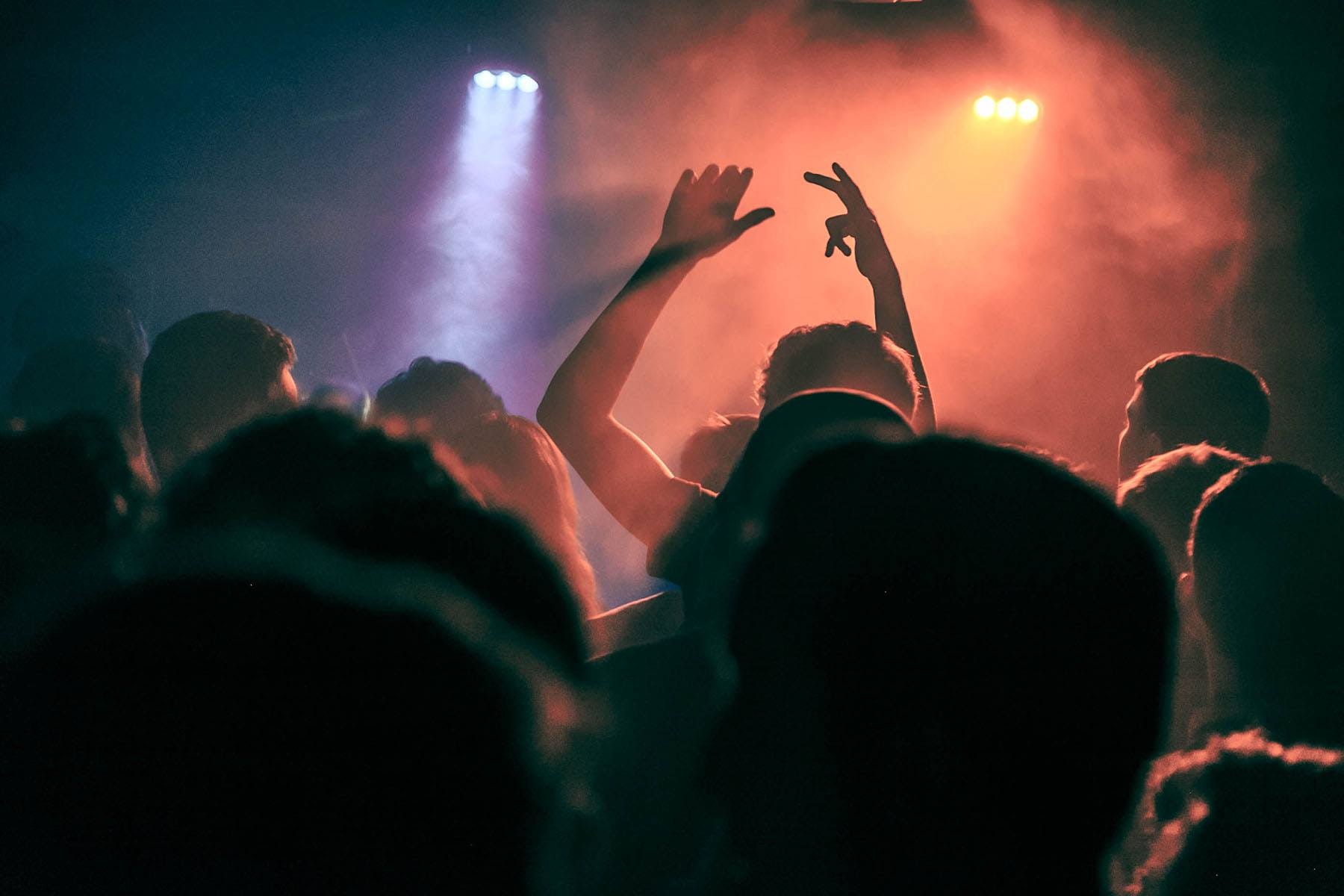 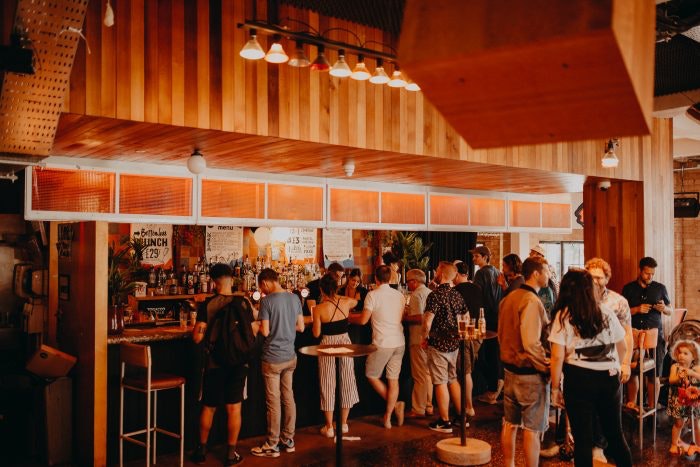 ...AND YOU WILL KNOW US BY THE TRAIL OF DEAD