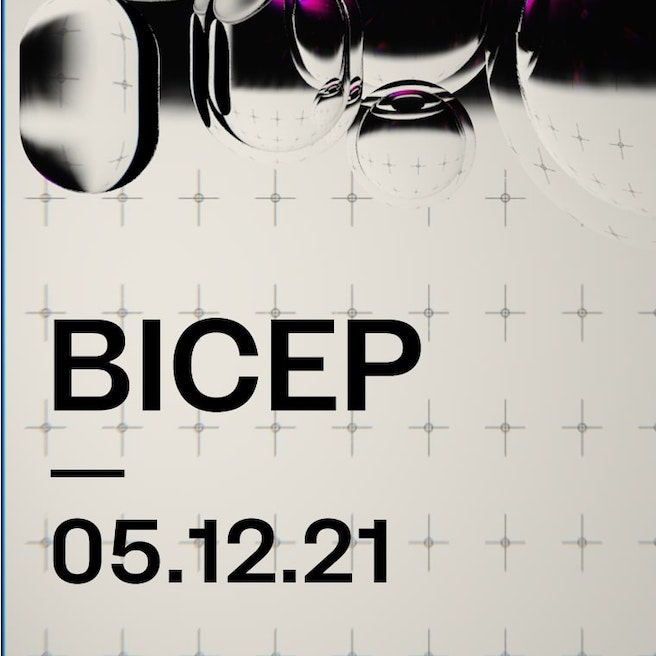 Bicep - Glue
Got a code?

BICEP's 2018 eponymous debut album was released to widespread acclaim—a top-20 album in the UK charts, lauded by the likes of Pitchfork, NPR and Mixmag, who picked it as album of the year and put them on their front cover—it achieved that rare balance, wor Read more

Presented by The Warehouse Project.

Discover the best nights out in your city, with tailored recommendations synced to your music library.
Keep track of what’s coming up by saving events, sharing them with friends, or even listening to new music in the app.
We’ve made it easy to swap your ticket with a friend, or get a refund to a sold-out show. No stress.
iOSANDROID