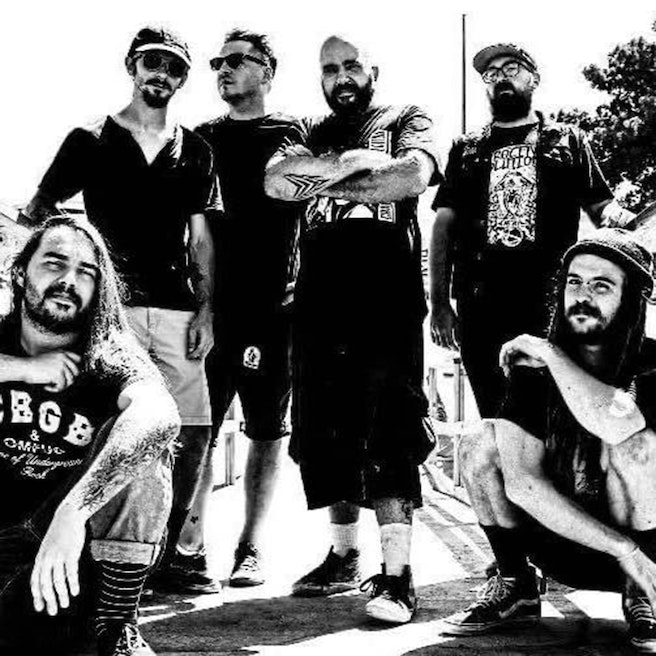 Public Serpents not only are a band with a clever name but have the songs to back it up. They're part of the unique and un-numbered wave of riot-ska bands who appeared on the underground scene in the late 1990s/early 2000s. Featuring Skwert, who also plays Read more

Discover the best nights out in your city, with tailored recommendations synced to your music library.
Keep track of what’s coming up by saving events, sharing them with friends, or even listening to new music in the app.
We’ve made it easy to swap your ticket with a friend, or get a refund to a sold-out show. No stress.
iOSANDROID
Contact us
help@dice.fm
press@dice.fm
brandpartnerships@dice.fm
Submit an Event
Terms of Use
Privacy Policy
Ticket Purchase Terms
English, Français, Español, Italiano, Português
© DICE 2021, all rights reserved